Battle for Gilneas is a 10 vs 10 resource race battleground set in the Ruins of Gilneas, for players level 85 and above.

Much like Arathi Basin, the players must control strategic capture points on the map to accumulate resources. The first team to gather 2000 resources wins.

There are three bases in Battle for Gilneas:

Compared to Arathi Basin this battleground has fewer bases, it is smaller but there is more distance between the bases and the players need to get more points to end the battleground.

In order to the lore, the battleground represents an important part of the Alliance-Horde war, the invasion of Gilneas.
This is a battle between the forsaken and the worgen for control of Gilneas. 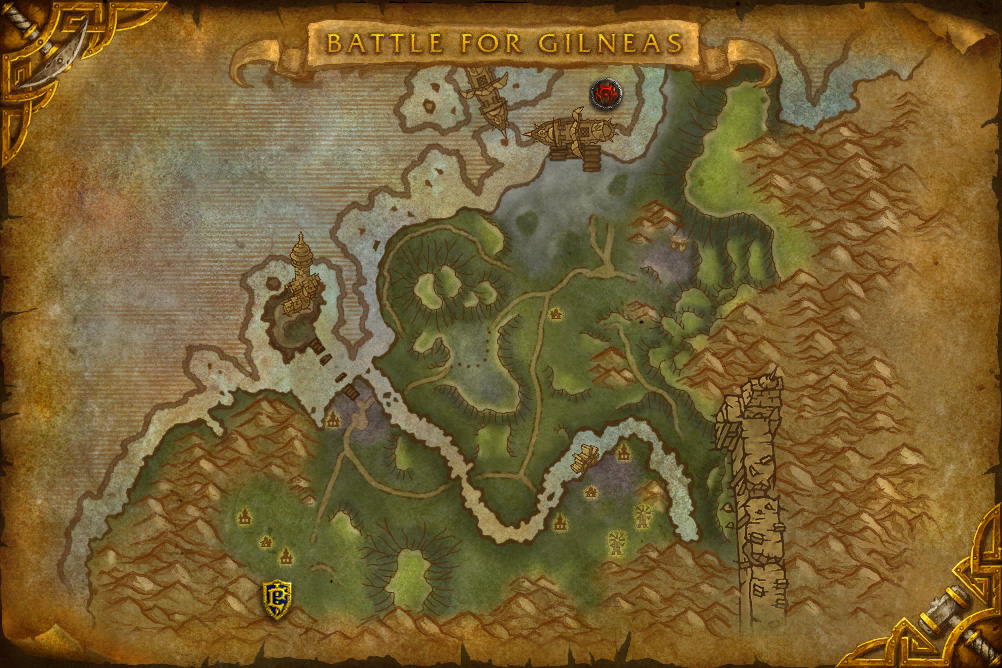 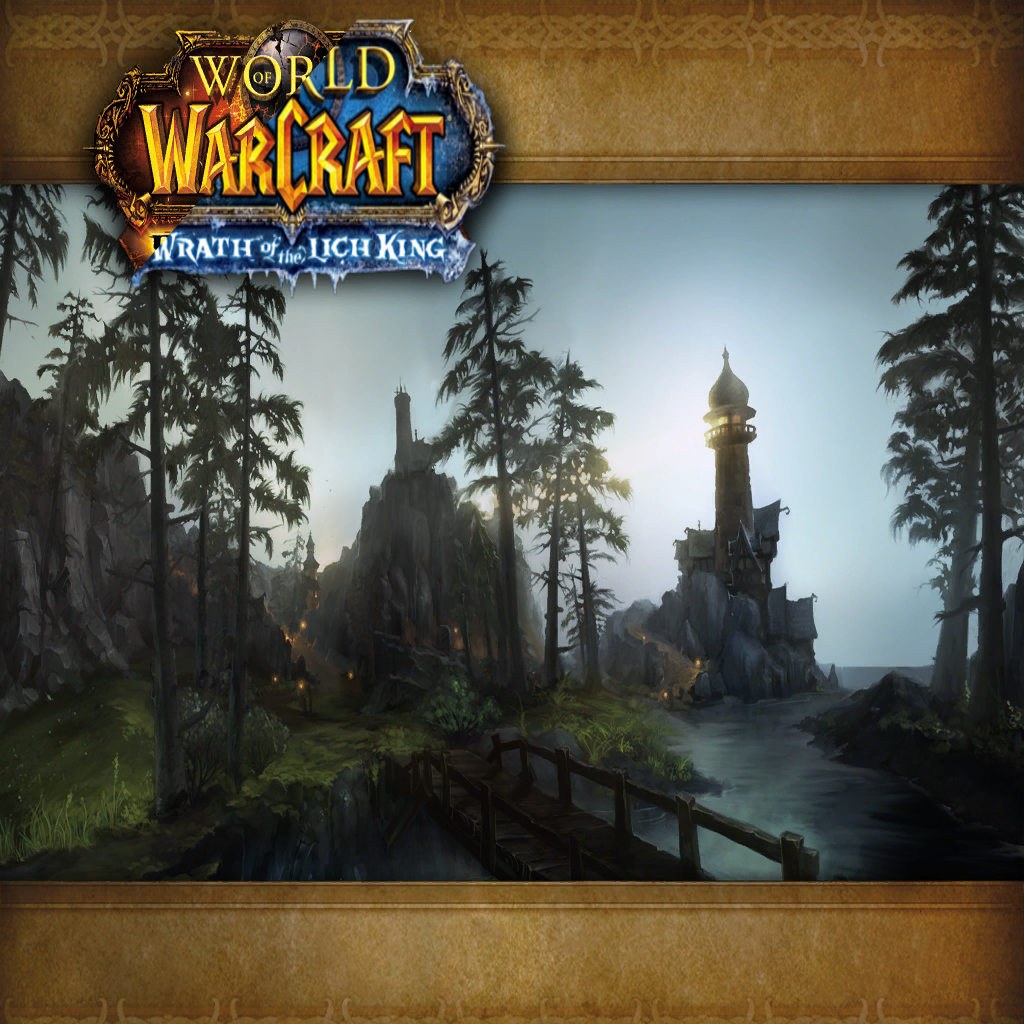 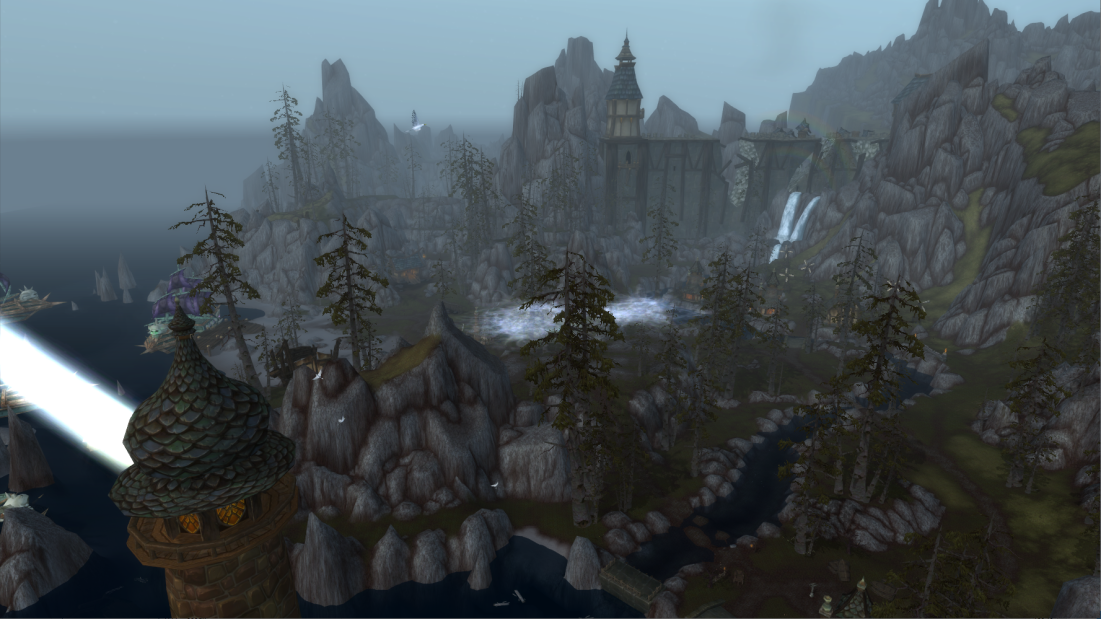 How to get Battle for Gilneas in WOTLK

These images and info were extracted from https://github.com/azerothcore/mod-bg-battle-for-gilneas

In order to get the module and play Battle for Gilneas in WOTLK, a contribution should be made to the main project. It can be development, testing, support or wiki improvements. Read the instructions posted in the link above.

This is the third battleground module presented in the AzerothCore catalog, will they add more? Maybe another new custom one or another retro-ported? Stay tuned in MangosRumors to know 😉!