Slavery Valley is a custom battleground developed by Snoopzz in the 2016. Today it has been improved and converted into a module for AzerothCore. The module version is available as a reward for AzerothCore contributors (all people who have contributed at least once to the project).

The Slavery Valley map is created using the world PvP zone Tol Barad structures, as a result, different zone like “The Prison” appear similar, but all the map and battleground are developed from scratch, probably using tools like Noggit.

How does the Slavery Valley BG work? 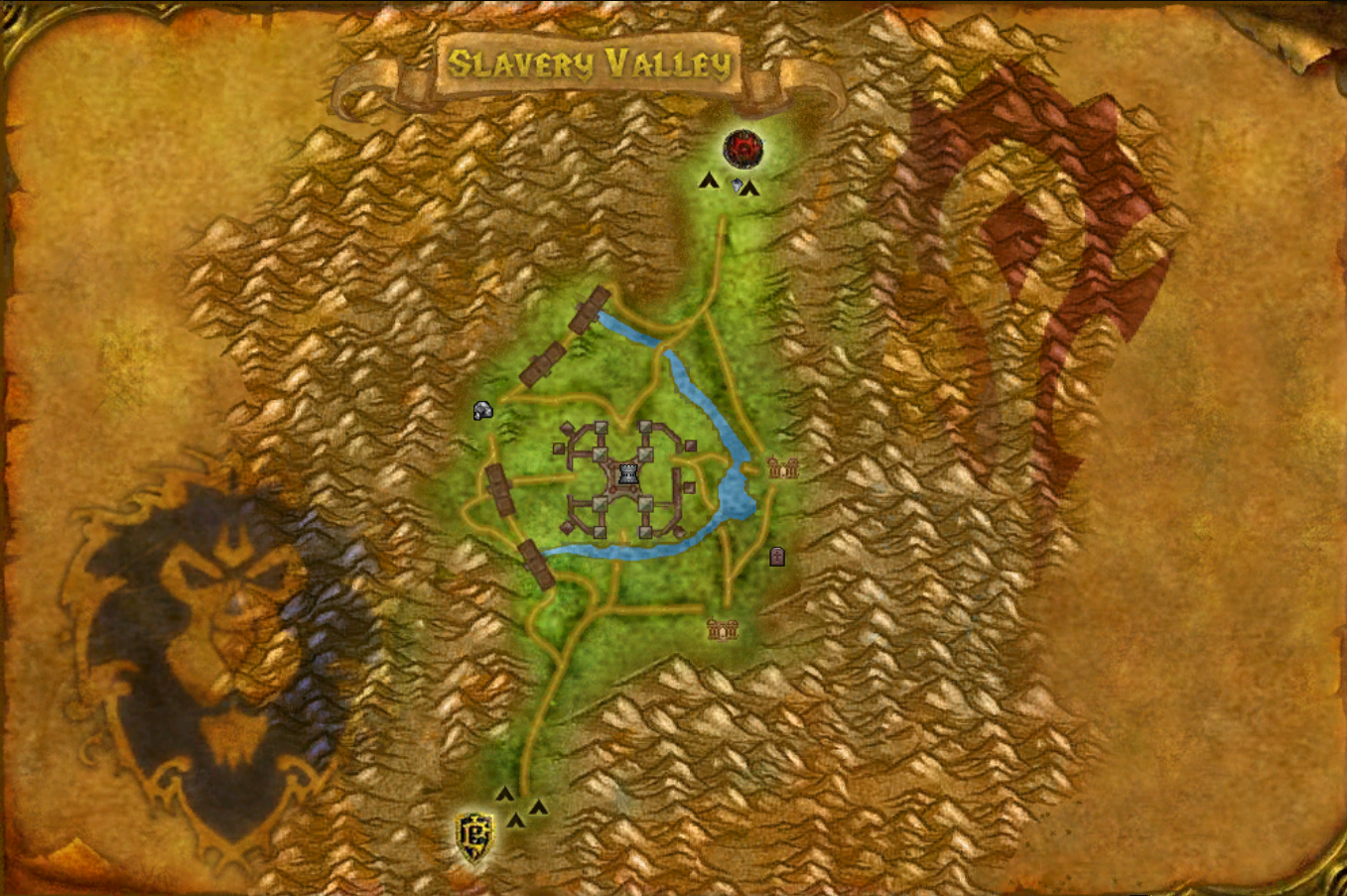 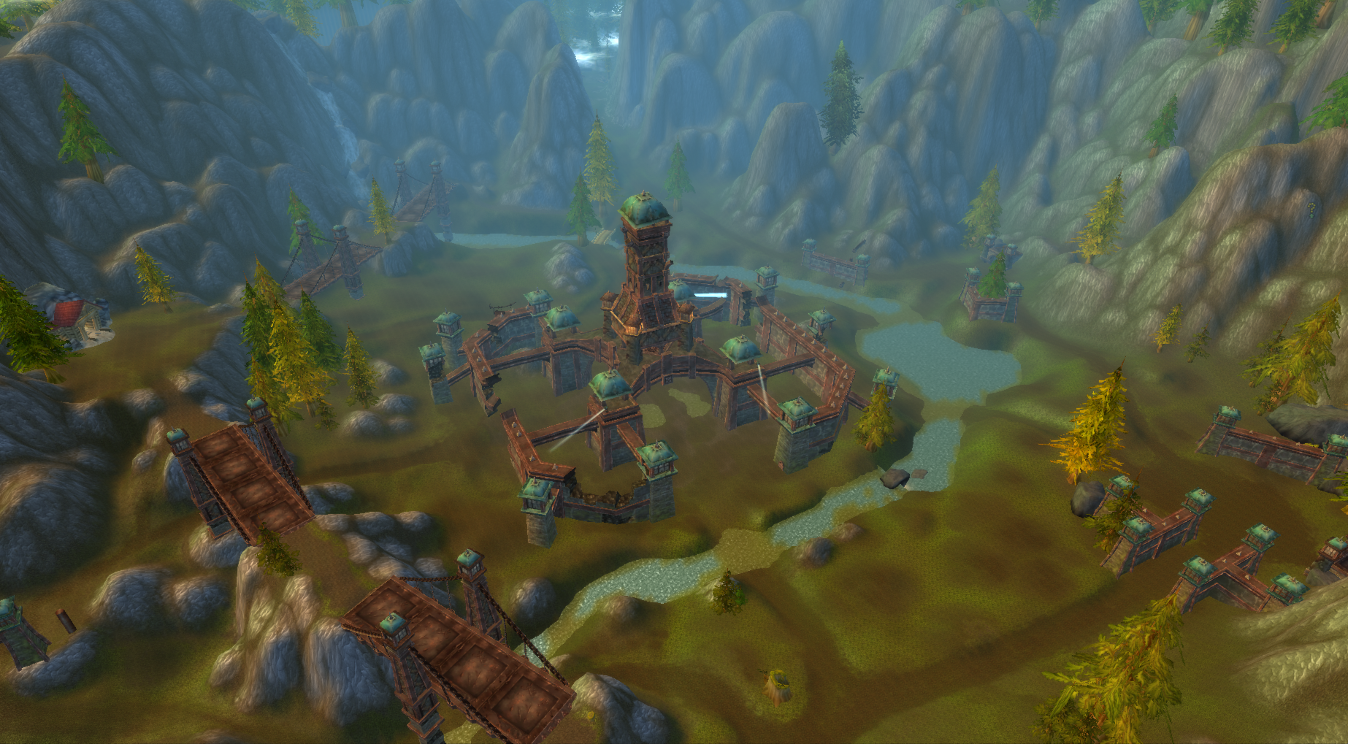 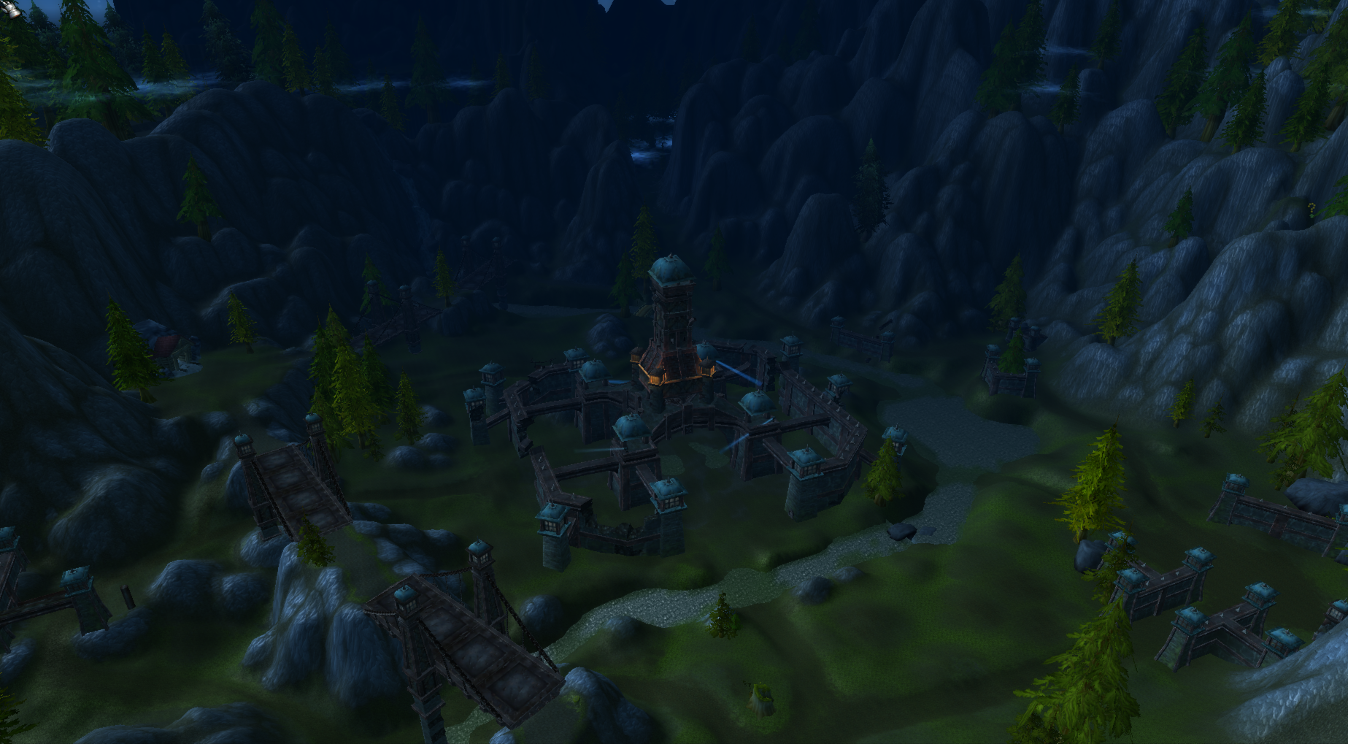 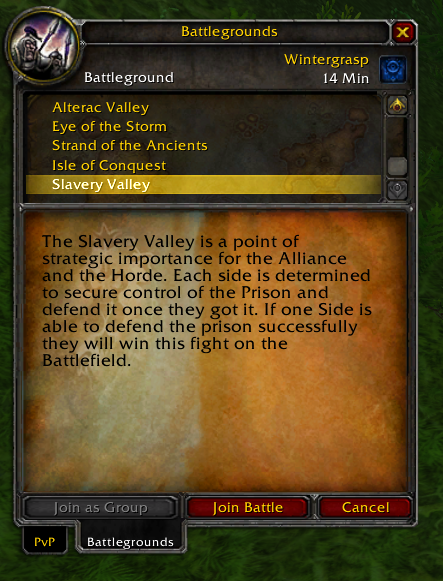 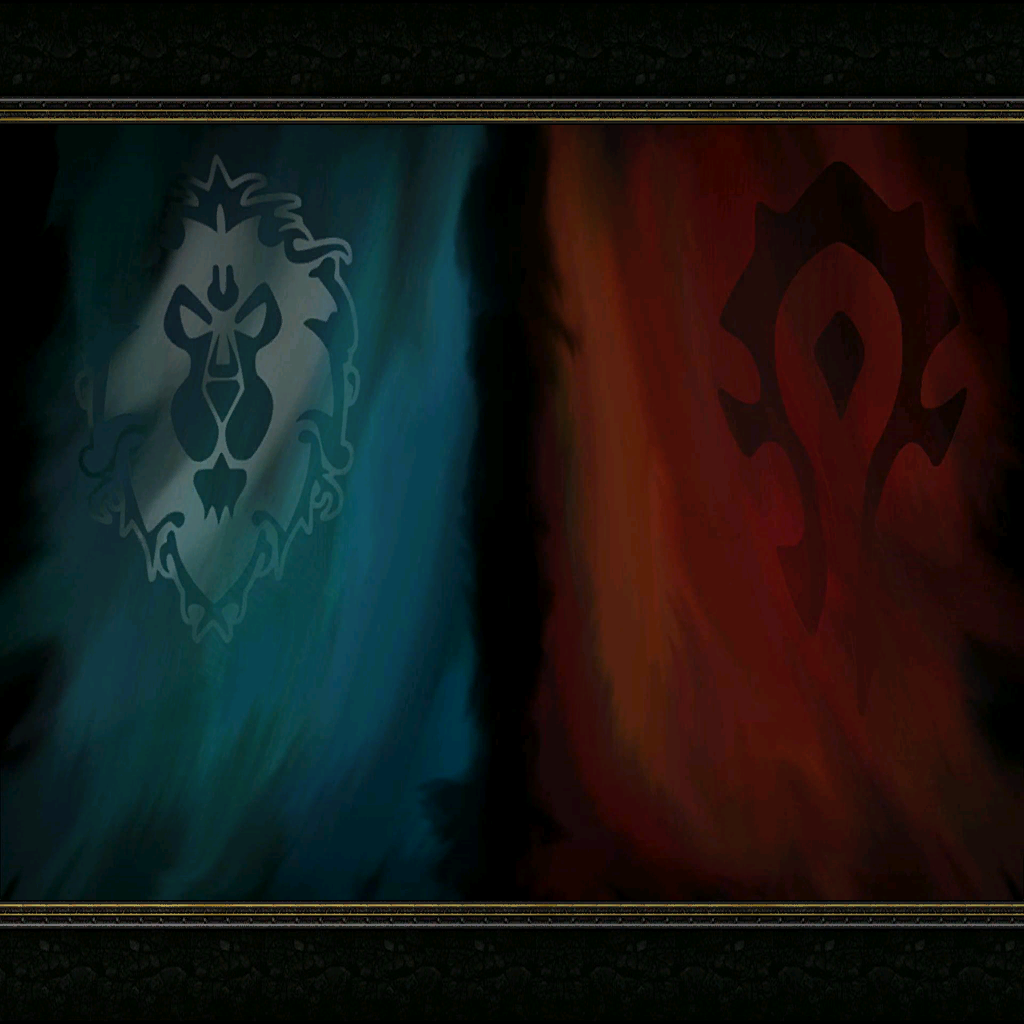 These images and info were extracted from: https://github.com/azerothcore/mod-bg-slaveryvalley

In order to get the module, a contribution should be make to the main project. It can be development, testing, support or wiki improvements. Read the instructions posted in the link above.