Twin Peaks is a Cataclysm battleground, today it has been retro-ported and converted into a module for AzerothCore, hence, with this module, you can play Twin Peaks in WOTLK (3.3.5).
The module version is available as a reward for AzerothCore contributors (all people who have contributed at least once to the project).

Twin Peaks is a 10 vs 10 Capture The Flag (CTF) battleground for players at level 85 and above. It consists of a battle between the Wildhammer dwarves and the Dragonmaw orcs, the environment is Twilight Highlands.

In order to the mechanics for Twin Peaks are identical to those for Warsong Gulch, as the followings: 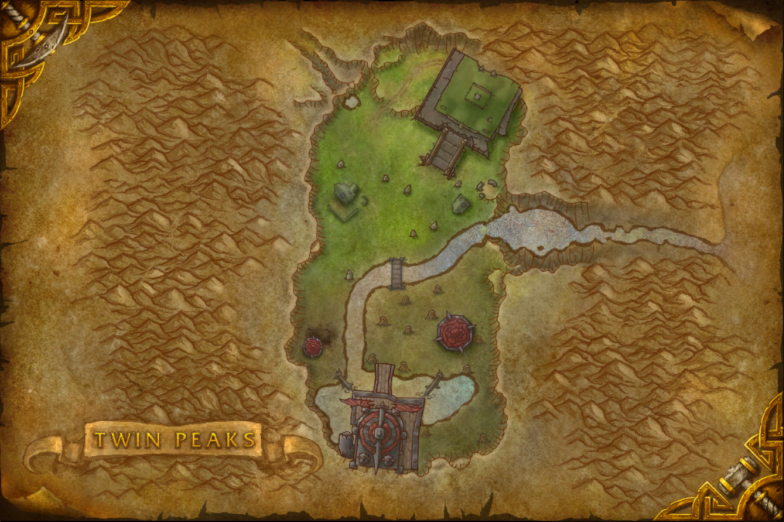